In the said Schedule, for the item (ix) and the entries thereto, the following item and entries shall be substituted, namely:-

2. This notification shall come into force on the date of its publication in the Official Gazette. 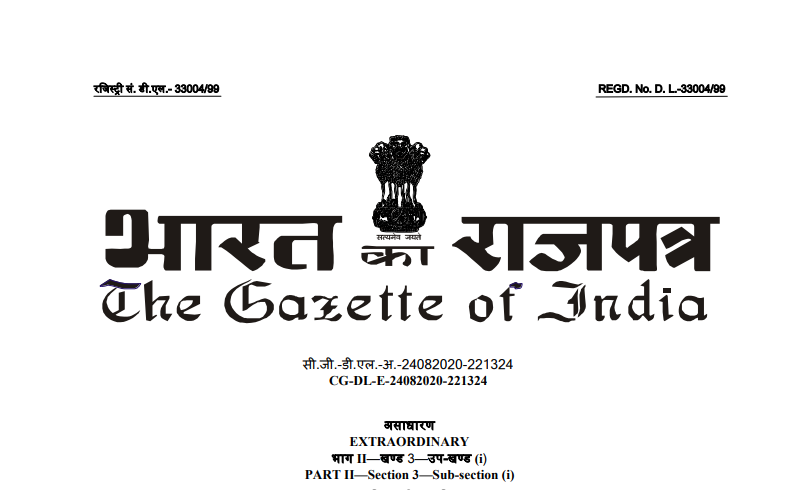