1. Short title and commencement.‐ (1) These rules may be called the Companies (Compromises, Arrangements and Amalgamations) Second Amendment Rules, 2020.

2. In the Companies (Compromises, Arrangements and Amalgamations) Rules, 2016 (hereinafter referred to as the said rules), in rule 2, in sub-rule (1), after clause (d), the following clause shall be inserted, namely:-

“(e) “corporate action” means any action taken by the company relating to the transfer of shares and all the benefits accruing on such shares namely, bonus shares, split, consolidation, fraction shares and right issue to the acquirer‖.

3. In the said rules, after rule 26, the following rule shall be inserted namely:-

“26 A. Purchase of minority shareholding held in Demat form. — (1) The company shall within two weeks from the date of receipt of the amount equal to the price of shares to be acquired by the acquirer, under section 236 of the Act, verify the details of the minority shareholders holding shares in dematerialised form.

(2) After verification under sub-rule (1), the company shall send notice to such minority shareholders by registered post or by speed post or by courier or by email about a cut-off date, which shall not be earlier than one month after the date of sending of the notice, on which the shares of minority shareholders shall be debited from their account and credited to the designated DEMAT account of the company, unless the shares are credited in the account of the acquirer, as specified in such notice, before the cut-off date.

(3) A copy of the notice served to the minority shareholders under sub-rule (2), shall also be published simultaneously in two widely circulated newspapers (one in English and one in vernacular language) in the district in which the registered office of the company is situated and also be uploaded on the website of the company if any.

(4)The company shall inform the depository immediately after the publication of the notice under sub-rule (3) regarding the cut-off date and submit the following declarations stating that:-

(a) the corporate action is being effected in pursuance of the provisions of section 236 of the Act;

(b) the minority shareholders whose shares are held in dematerialised form have been informed about the corporate action [a copy of the notice served to such shareholders and published in the newspapers to be attached];

(c) the minority shareholders shall be paid by the company immediately after completion of corporate action;

(d) any dispute or complaints arising out of such corporate action shall be the sole responsibility of the company.

(5) For the purposes of effecting transfer of shares through corporate action, the Board shall authorise the Company Secretary, or in his absence any other person, to inform the depository under sub-rule (4), and to submit the documents as may be required under the said sub-rule.

(6) Upon receipt of information under sub-rule (4), the depository shall make the transfer of shares of the minority shareholders, who have not, on their own, transferred their shares in favour of the acquirer, into the designated DEMAT account of the company on the cut-off date and intimate the company.

Explanation. – The company shall continue to disburse payment to the entitled shareholders, where disbursement could not be made within the specified time, and transfer the shares to the DEMAT account of the acquirer after such disbursement.

(9) In case, where there is a specific order of Court or Tribunal, or statutory authority restraining any transfer of such shares and payment of dividend, or where such shares are pledged or hypothecated under the provisions of the Depositories Act, 1996 (22 of 1996), the depository shall not transfer the shares of the minority shareholders to the designated DEMAT account of the company under
sub-rule (6).

Explanation. – For the purposes of this rule, if “cut-off date” falls on a holiday, the next working day shall be deemed to be the “cut-off date”.” 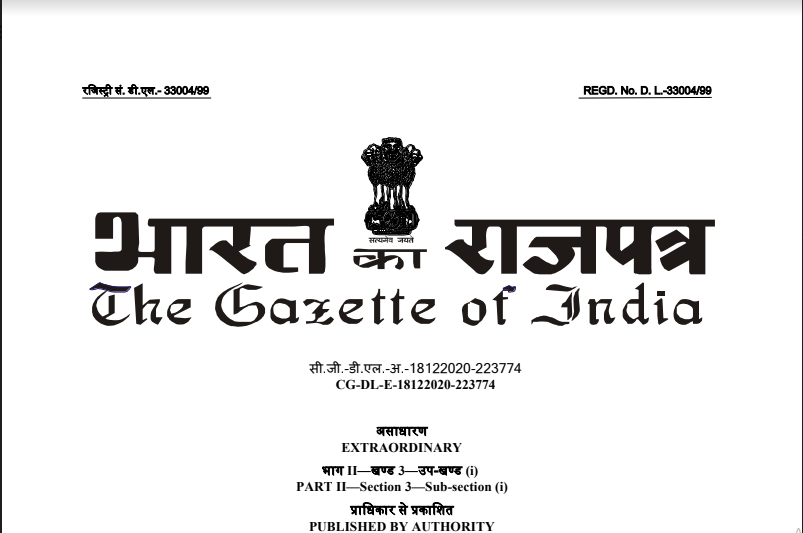