Over the past six months, the taxpayers witnessed the gradual implementation of various e-invoicing provisions based on the turnover of the taxpayers. Various notifications have been issued, prescribing the taxpayers, to comply with e-invoicing requirements.

Consequently, a registered person (other than a government department, a local authority, an SEZ unit, and those referred to in sub-rules (2), (3), (4), and (4A) of rule 54) having aggregate turnover exceeding ₹20 crores in any preceding financial year from 2017-18 onwards, shall mandatorily prepare invoices and other prescribed documents, in terms of Rule 48(4) of the CGST Rules, 2017 in respect of the supply of goods or services or both to a registered person or for exports.

The said amendment shall come into force w.e.f. 01st April 2022. The changes will bring a large number of medium and small enterprises under the ambit of e-invoicing. There could be some initial hiccups in implementation, albeit, in the long run, the same is likely to result in more transparency, better tax administration, and automation of tax compliance and filings.

GST – E-Invoice is a system in which B2B invoices are authenticated electronically by GSTN for further use on the common GST portal. Under the electronic invoicing system, an identification number will be issued against every invoice by the Invoice Registration Portal (IRP) to be managed by the GST Network (GSTN). All invoice information is transferred from the einvoice1.gst.gov.in portal to both the GST portal and e-way bill portal in real-time.

BRIEF: Assorted freebies given by pharmaceutical companies to doctors to influence their prescription of medicines can’t be claimed by the firms as ‘business expenditure’ to reduce their tax outgo, the Supreme Court ruled on Tuesday.

OUR COMMENTS: The Hon’ble Supreme Court noted that acceptance of these freebies by doctors is punishable by the Medical Council of India. In pharmaceutical parlance, such freebies are called “drug promotional expenses”.

These freebies are technically not ‘free’ – the cost of supplying such freebies is usually factored into the drug, driving prices up, thus creating a perpetual publicly injurious cycle. The threat of prescribing medication that is significantly marked up, over effective generic counterparts in lieu of such a quid pro quo exchange was taken cognizance of by the Parliamentary Standing Committee on health and family welfare,” the judges said.

The court added that denial of the tax benefit cannot be construed as penalizing the assessee pharmaceutical company. “Only its participation in what is plainly an action prohibited by law precludes the assessee from claiming it as a deductible expenditure,” the judgment added.

The Bench also pointed out medical practitioners have a quasi-fiduciary relationship with their patients. A doctor’s prescription is considered the final word on the medication to be availed by the patient, even if the cost of such medication is unaffordable or barely within the economic reach of the patient – such as the level of the trust reposed in doctors.

The Central Board of Direct Taxes (CBDT) had in its August 1, 2012, circular clarified that expenses incurred by pharmaceutical and allied health sector industries for distribution of incentives to medical practitioners are ineligible for the benefit of Explanation 1 to Section 37(1), which denies the application of the benefit for any purpose which is an ‘offense’ or ‘prohibited by law’.

Order: The court order came while dismissing an appeal by Apex Laboratories Pvt Ltd, which claimed a full tax benefit on the expenditure of ₹4.72 Crore incurred by it during the financial year 2009-10 towards hospitality, conference fees, gold coins, LCD TVs, fridges, laptops, etc., to medical practitioners for creating awareness about its health supplement ‘Zincovit’.

Noting that pharmaceutical companies have misused a legislative gap to actively perpetuate the commission of an offense, the top court upheld the previous decisions of the Madras high court and the tax tribunals that only the expenses incurred till December 14, 2009 (the date on which the 2002 Regulations came into force) were eligible for the tax benefit and not for the entirety of the amount.

It is also a settled principle of law that no court will lend its aid to a party that roots its cause of action in an immoral or illegal act, meaning that no one should be allowed to profit from any wrongdoing, stated the bench, adding a comprehensive view must be adopted to regulate the conduct when doctors and pharmacists are complementary and supplementary to each other in the medical profession.

Denial of the tax benefit cannot be construed as penalizing the assessee pharmaceutical company. Only its participation in what is plainly an action prohibited by law precludes the assessee from claiming it as deductible expenditure. One arm of the law cannot be utilised to defeat the other arm of the law – doing so would be opposed to public policy and bring the law into ridicule. The bench further noted that agreements between pharma companies and the medical practitioners in gifting freebies for boosting sales of prescription drugs are also violative of Section 23 of the Contract Act because the consideration involved in such pacts is unlawful and opposed to public policy.

The statement of outward supplies in FORM GSTR-1 is to be furnished by all normal taxpayers on a monthly or quarterly basis, as applicable. Quarterly GSTR-1 filers have also been provided with an optional Invoice Furnishing Facility (IFF) for reporting their outward supplies to registered persons (B2B supplies) in the first two months of the quarter. Continuous enhancements & technology improvements in GSTR-1/IFF have been made from time to time to enhance the performance & user experience of GSTR-1/IFF, which has led to improvements in the Summary Generation process, quicker response time, and enhanced user experience for the taxpayers.

The previous phase of GSTR-1/IFF enhancement was deployed on the GST Portal in November 2021. In that phase, new features like the revamped dashboard enhanced B2B tables, and information regarding table/tile documents count was provided. In continuation to the same, the next Phase of the GSTR-1/IFF improvements would be implemented shortly on the Portal.

The following changes are being done in this phase of the GSTR-1/IFF enhancements:

OUR COMMENTS: As part of the implementation of the interim recommendations of the RRA 2.0, it is proposed to discontinue/merge the returns listed in Annex 1. Further, it is also proposed to convert, the paper-based/ e-mail-based returns listed in Annex 2, into online filing. The exact date of discontinuation/merger and online filing of the returns would be notified in due course.

List of Returns to be converted into Online submission

Manner and time limit for applying for post export conversion of Shipping Bill in certain cases. – (1) The application for conversion shall be filed in writing within a period of one year from the date of order for clearance of goods under sub-section (1) of section 51 or section 69 of the Act, as the case may be:

Provided that the jurisdictional Commissioner of Customs, having regard to the circumstance under which the exporter was prevented from applying within the said period of one year, may consider and decide, for reasons to be recorded in writing, to extend the aforesaid period of one year by a further period of six months:

(2) For the purpose of computing the period of one year under sub-regulation (1), the period, during which stay was granted by an order of a court or tribunal, shall be excluded.

(3) The jurisdictional Commissioner of Customs, may, in his discretion, authorize the conversion of shipping bill, subject to the following, namely: –

(a) on the basis of documentary evidence, which was in existence at the time the goods were exported;

(b) subject to conditions and restrictions provided in regulation 4;

(c) on payment of a fee in accordance with Levy of Fees (Customs Documents) Regulations,1970.

(4) Subject to the provision of sub-regulation (1), the jurisdictional Commissioner of Customs shall, where it is possible so to do, decide every application for conversion within a period of thirty days from the date on which it is filed.

(a) fulfillment of all conditions of the instrument-based scheme to which conversion is being sought;

(b) the exporter has not availed the benefit of the instrument-based scheme from which conversion is being sought;

(c) no condition, specified in any regulation or notification, relating to the presentation of shipping bill or bill of export in the Customs Automated System, has not been complied with;

(d) no contravention has been noticed or investigation initiated against the exporter under the Act or any other law, for the time being in force, in respect of such exports;

(e) the shipping bill or bill of export of which the conversion is sought is one that had been filed in relation to an instrument-based scheme. 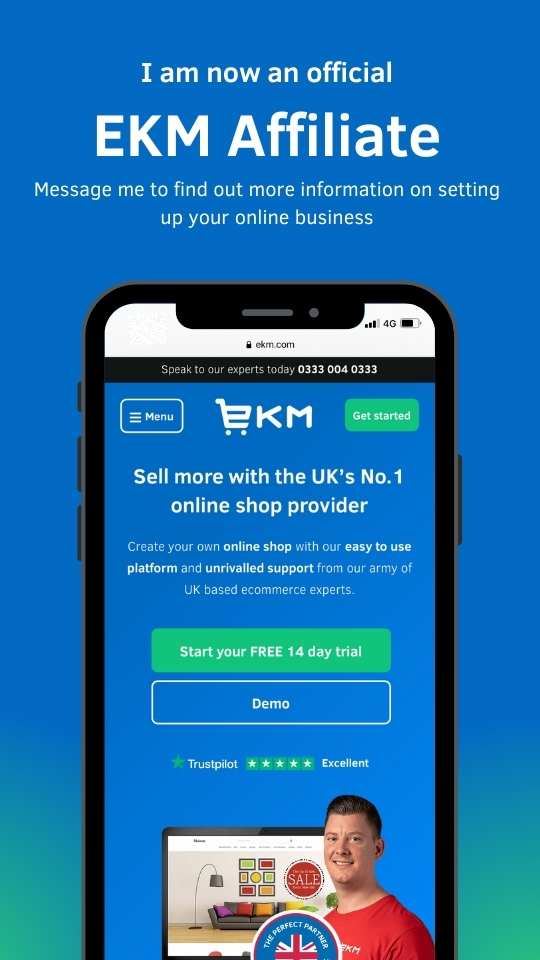 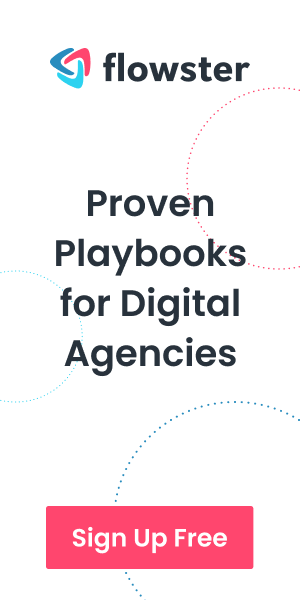 How to enter purchase from unregistered in Gstr 3B