In our considered opinion, there was no material before the 2nd respondent to come to the conclusion that there was evasion of tax by the petitioner merely on account of lapsing of time mentioned in the e-way bill because even the 2nd respondent does not say that there was any evidence of an attempt to sell the goods to somebody else on 06.01.2020. On account of the non-extension of the validity of the e-way bill by the petitioner or the auto trolley driver, no presumption can be drawn that there was an intention to evade tax.

The 2nd respondent shall also pay costs of ₹ 10,000 to the petitioner in 4 weeks. 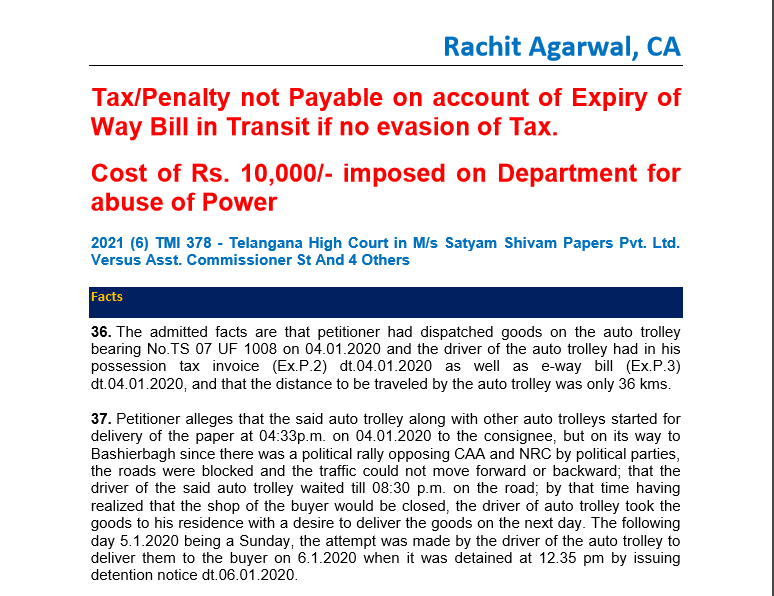 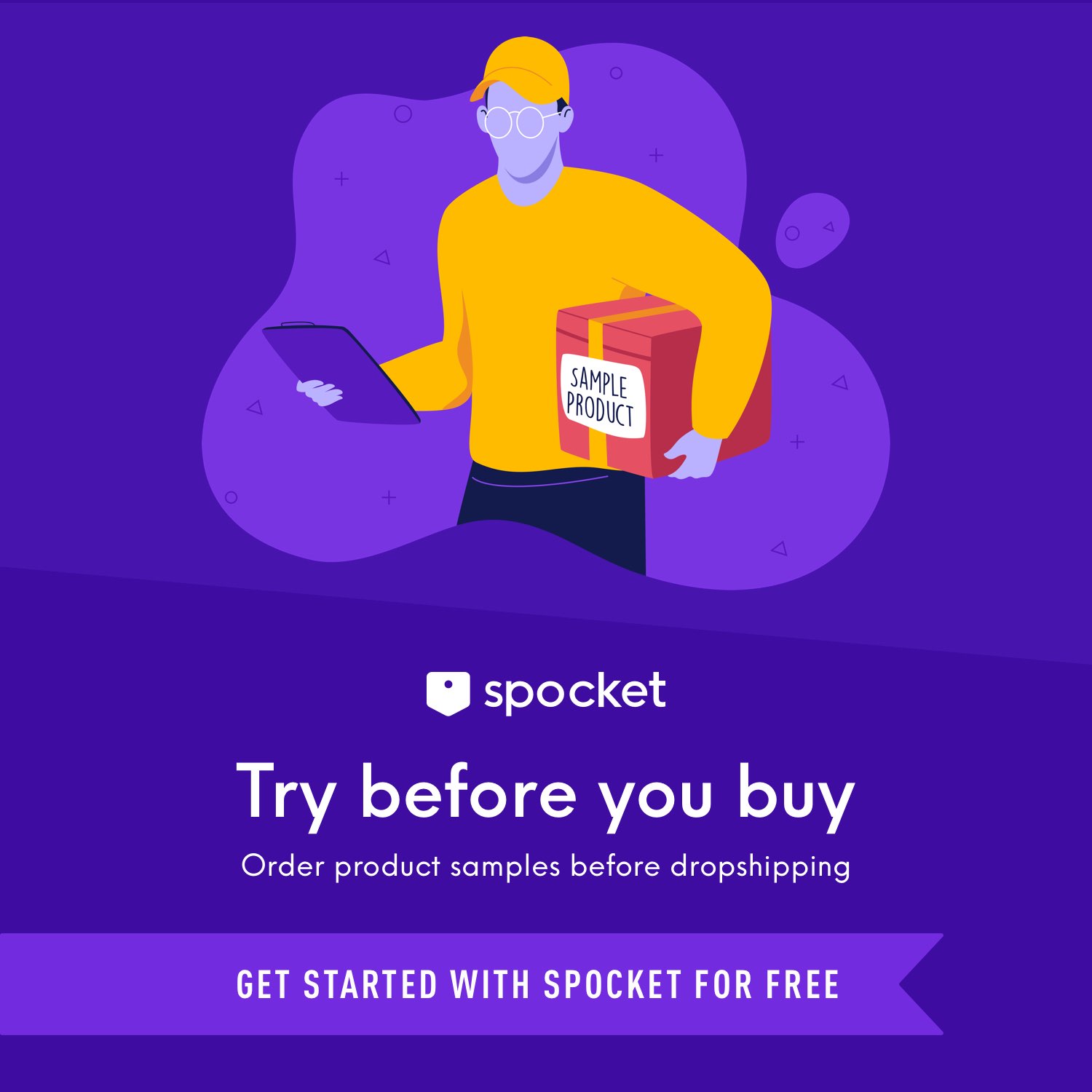