I got Income from Pension, House property, Interest on FDR. This year besides my regular income I received compensation from Government for compulsory acquisition of land (NOn-Ag Land) Which is exempt u/s 10(37) vide Circular No 36 of 2016 dated 25th october 2016. Which ITR form i have to file? Where I have to show this exempt Income? In which column ? In 26 Compensation is shown as 20 Lakhs that is entire amount and TDS is made. whether I have to show entire amount or deduct my purchase cost? IF I index cost of acquisition is 5 Lakhs and my gain comes to 15 Lakhs (20-5)? Any difference of amount shown in 26AS to ITR may result a query from IT Department. PLease advice

Answer the question
1 Answers
0 Vote Up Vote Down

Dear Sir,
As far as I could understand is that you have received compensation on compulsory acquisition of Non-Agriculture Land besides other incomes and you want to know its tax treatment.
Firstly I would like to clarify that Capital Gain on sale of non-agriculture land in Non-Rural area is NOT contemplated to be exempt u/s 10(37)..rather sec 10(37) deals with Agriculture Land with some conditions to be satisfied to claim the gain made to be exempt. Further the Circular 36/2016, as quoted by you, also doesn’t anywhere exempts every compensation received on compulsory acquisition of land..rather it seeks to exempt acquisitions made u/s 96 of the RFCTLARR Act whether agricultural land or otherwise from levy of Income Tax.

Now, in your case since you received compensation of ₹20L and TDS has been deducted thereon..it is clearly not a case of exempt income (as no TDS is to be deducted in cases where the transfer is subject to Sec 10(37) or even Sec 96 of RFCTLARR Act). Therefore the gain arising on such transfer shall be taxable as Capital Gain u/s 45 of Income Tax Act and accordingly Capital Gain taxable is to be computed.
Hence, following shall be answers to your Queries:

1 Which ITR Form to be used:
ITR 3, assuming you have Professional Income also and if no business/profession income the ITR2.
2. Where to show such income in ITR:
Since it is not exempt and taxable as Capital Gain, it is to be declared in Schedule CG provided in ITR3/ITR2.
3. What about difference on which TDS deducted and Capital Gain you offer for taxation:
Since you will declare Sale Consideration as ₹20L and TDS is also deducted on same amount, there is no question of mismatch. The fact that the actual Capital Gain i.e ₹15L as stated by you differs from ₹20L on which TDS deducted will make no mismatch as such for the reason that you will provide the calculation also in ITR as to how you computed ₹15L.
Please note that indexation benefit is only available in case of Long Term Capital Asset and in your case since Capital Asset is Land, its period of holding by you should be more than 24 months to qualify it as Long Term Capital Asset.
PS: Long Term Capital Gain can be made exempt if exemption is claimed u/s 54F/54EC/54EE provided conditions given in relevant section is complied with.
I hope this will help. 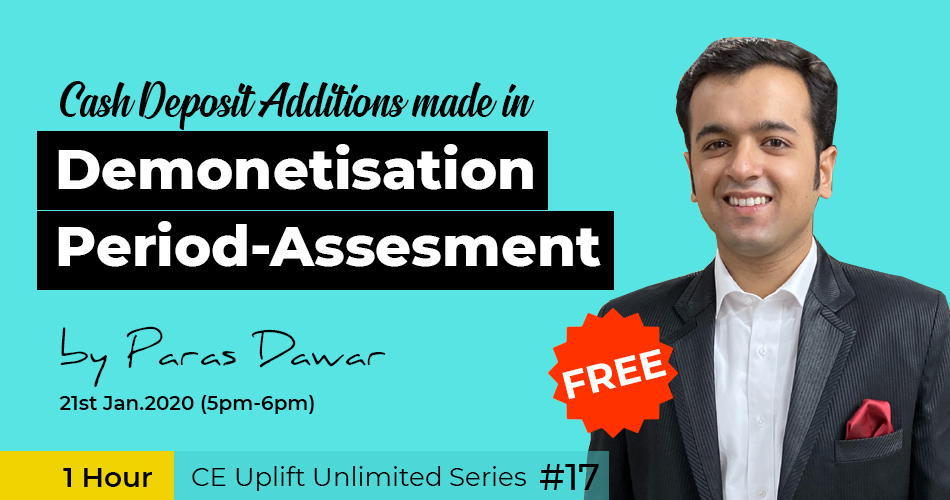 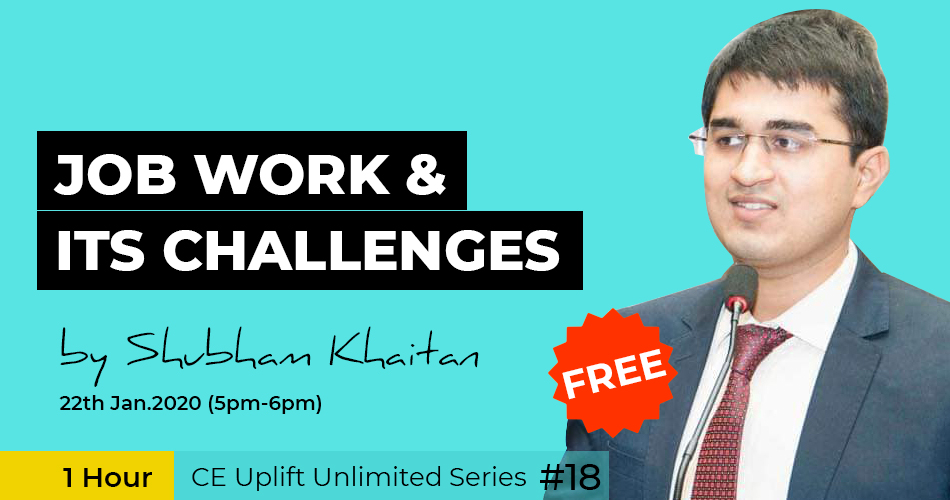 Prosecution should normally be launched only after the adjudication is completed: VIMAL YASHWANTGIRI GOSWAMI Versus STATE OF GUJARAT