All Questions › Category: GSTR › GSTR-1 Amendment
0 Vote Up Vote Down

How to amend over reported Exempt sales of FY 19-20 in GSTR-1 of March 2020 which is still open for filing.

Since there is no specific field for the amendment of Exempt Supplies reported in Table 8A, 8B, 8C or 8D of Form GSTR-1 the only option available is to report the current month figures after adjustment of errors committed in the past. The CBIC Circular No. 26/26/2017-GST dated 29th Dec 2017 indirectly clarifies the same. I am using the word ‘indirectly’ here because the circular doesn’t directly talk about the rectification of errors in GSTR1, but while clarifying that the errors made in GSTR-3B can be rectified by reporting figures on ‘net basis’ in the subsequent month it also states that ‘corresponding adjustments in Form GSTR-1 should also preferably be made in the corresponding months.’
However, in the case of over-reporting of Exempt sales in past months, there may be a situation that the sales for the month of March may not be sufficient to rectify the mistake as the amount of ‘excess reported sales in past months’ may be more than the sale for the month of March and the system doesn’t allow to report figures in negative. In such a case, in my opinion, adjust the maximum possible amount and the absolutely correct amount may be reported in GSTR-9. 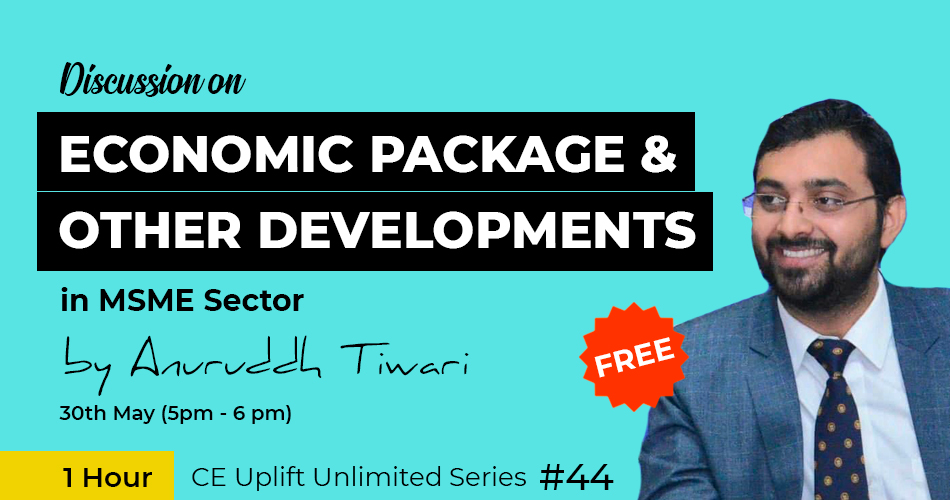 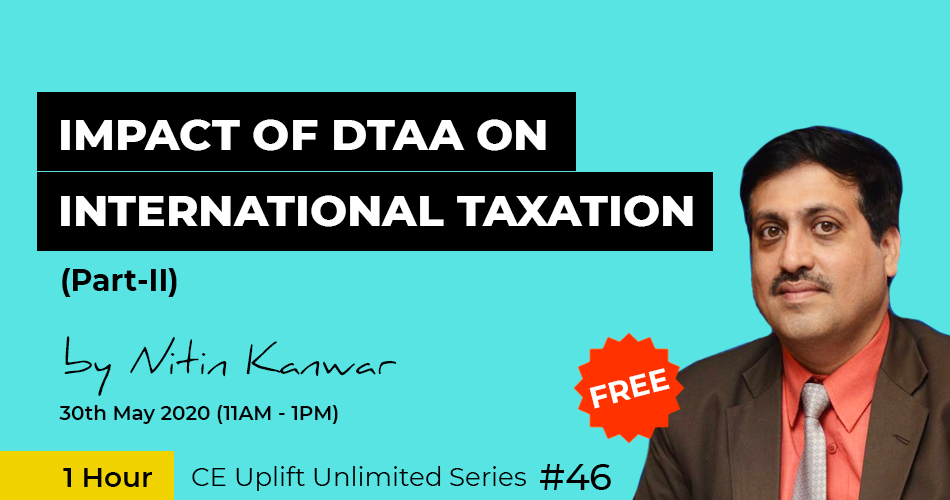 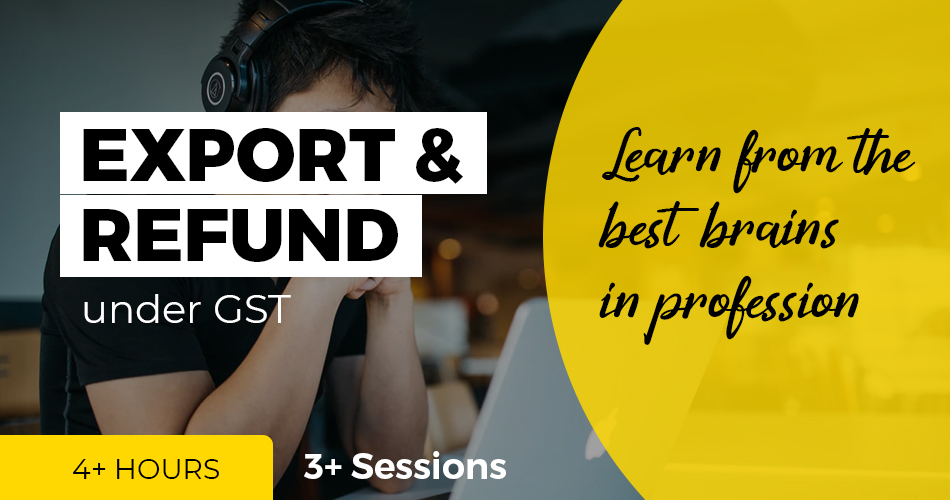 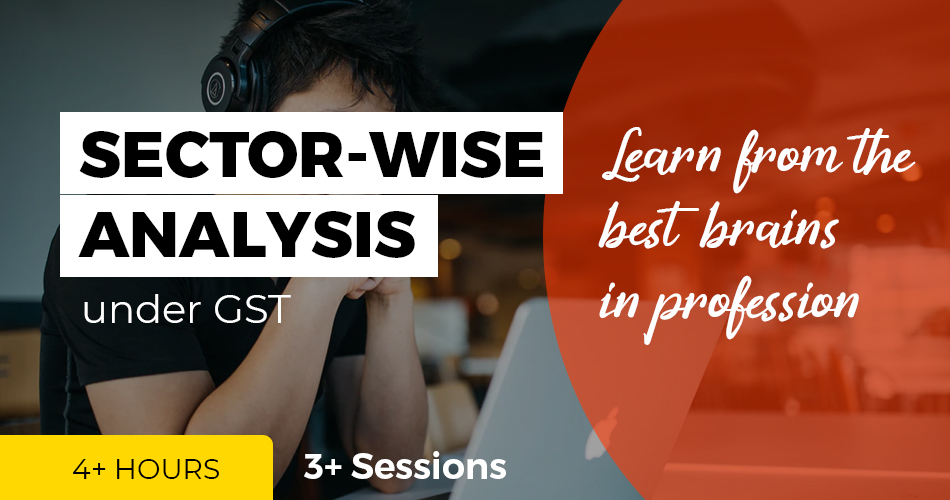 GST APPLICABLE OR NOT IN CAST OF TRUCK WONER BUSSINESS