Patna HC in the case of Sanyog Construction Private Limited

The State of Bihar

Petitioner has prayed for the following reliefs:

II. For not recover the amount in dispute as stated in the demand notice DRC-07 dt 02.09.2019 (as contained in Annexure-1/1) till the filing of the Appeal before the Appellate Authority;

III. And or alternatively, a direction may be given to respondent No. 2 the Commissioner of State Taxes to decide the application dated 5.3.2020 on merit as contained in Annexure-5 within the specified period granted by this Hon’ble Court and in the meantime, no coercive steps shall be taken.

IV. To any other relief to which the Petitioner is found to be entitled.”

At the time of the hearing, learned counsel for the petitioner Shri Chiranjiva Ranjan, emphatically, under instructions from the petitioner, states that the petitioner will deposit the amount towards tax, interest, fine, fee, and penalty as admitted by him and also a sum equal to 10% of the remaining amount of tax in dispute arising from the impugned order and be permitted to file the statutory appeal assailing the order subject matter of the appeal, which is sought to be preferred by the petitioner, and upload it on the GST Web Portal as is required under Section 107 of the Central Goods and Services Tax Act, 2017/ Bihar Goods and Services Tax Act, 2017.

The statement of the learned counsel for the petitioner is accepted and taken on record.

Let the needful be positively done within a period of four weeks from today.

If the petitioner complies the undertaking as given before this Court within a period of four weeks from today, we direct the appellate authority to hear the appeal through virtual mode on account of circumstances arising from the current Pandemic Covid-19 and decide it expeditiously, preferably within a period of three months from the date of its filing.

Interlocutory Application, if any, stands disposed of. 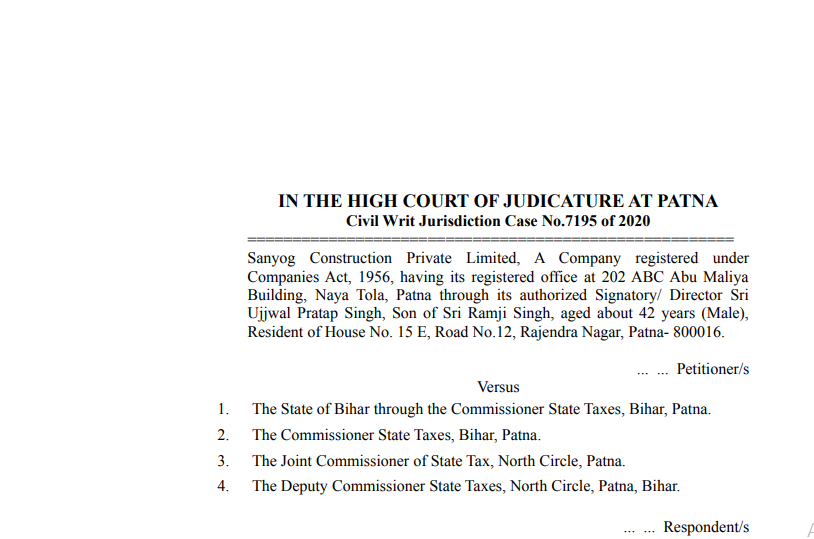 Patna HC in the case of Pankaj Sharma V/s UOI

Best Judgement Order passed without Opportunity of Being Heard 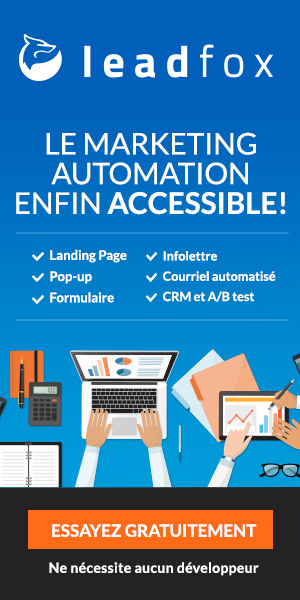 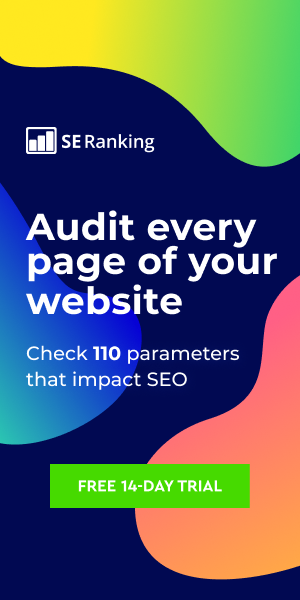 Commision on Business, Which amount should be considered??