The Commissioner of Commercial Taxes

Order of the Hon’ble Court:

The petitioner has registered themselves on the file of the second respondent. The petitioner was filing returns under the Tamil Nadu Value Added Tax Act, 2006 and subsequently, under the GST regime also. The petitioner’s registration was cancelled on 06.09.2018 on the ground of non-filing of returns. The said defect was subsequently rectified by the petitioner. The petitioner also remitted GST dues to the tune of Rs.66,781/- together with the late fee. The petitioner received a notice dated 29.10.2019 in which certain defects have been pointed out. The defect includes sales omission and purchase omission also. It was also proposed to levy tax on service charges paid and discount paid. For the reasons best known to the petitioner, no reply was submitted. Thereafter, the impugned order came to be passed levying tax and penalty on the petitioner.

Questioning the same, this writ petition has been filed.

Though very many grounds have been urged on either side, the order impugned in this writ petition has to be quashed on the simple ground that no personal hearing was granted. The learned counsel appearing for the petitioner drew my attention to Section 75(4) of the CENTRAL GOODS AND SERVICES TAX ACT, 2017 which states that an opportunity of hearing shall be granted where a request is received in writing from the person chargeable with tax or penalty, or where any adverse decision is contemplated against such person.

On this sole ground, the order impugned in this writ petition is quashed. The matter is remitted to the file of the third respondent to pass orders afresh in accordance with the law. This writ petition stands allowed. No costs. Consequently, the connected miscellaneous petition is closed. 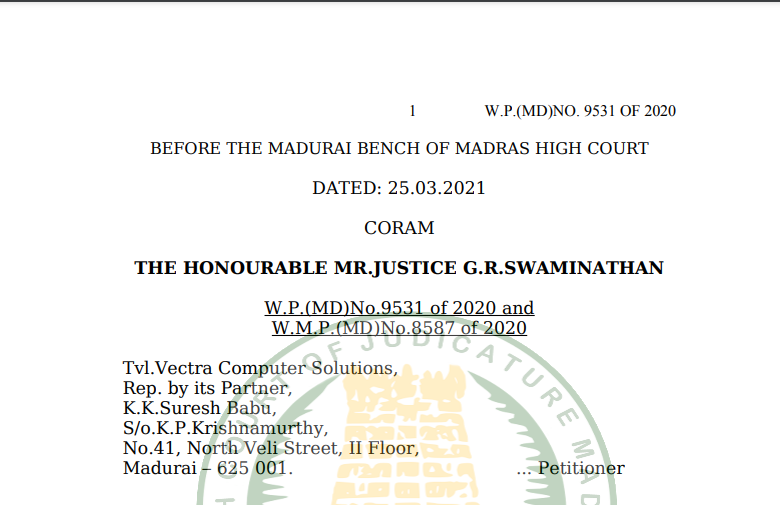 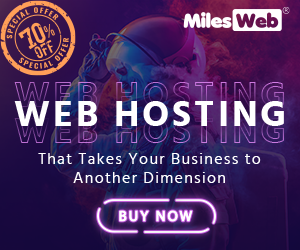