How To Compute 5% Cash Transactions

This writes up explains how to compute the limit of five percent of the aggregate of transactions for the purpose of tax audit u/s 44AB. As we are all aware that this is an amendment brought by the finance act 2020 so it becomes very relevant to understand what all are the adjustments required to be done for the purpose of computation of CASH balance.

[Provided that in the case of a person whose—

(a)  the aggregate of all amounts received including the amount received for sales, turnover, or gross receipts during the previous year, in cash, does not exceed five percent of the said amount; and

(b) the aggregate of all payments made including the amount incurred for expenditure, in cash, during the previous year does not exceed five percent of the said payment,

Section 44AB states that where the total sales/gross receipts/turnover as the case may exceed the prescribed limit of one crore rupees in any previous year then such person is required to undertake an audit by the authorized person.

For an assessee who doesn’t want to undergo audit under this section and has turnover up to a prescribed limit then he has an option to pay tax at the rate of six percent or eight percent as the case may be. The benefit to the assessee is that he need not maintain books of accounts but no corresponding shall be allowed under provisions of sections 30 to 38 as the same shall be deemed to have been provided.

Limit on cash sales under GST and IT Act

Now, a proviso got inserted by the Finance Act, 2020 (referred above) which contains two restrictions, if met, then the limit of one crore will be substituted with five crores rupees.

To simplify further, if the two prescribed conditions are met then only those persons will be required to undertake an audit under this section whose aggregate turnover exceeds the limit of five crore rupees in a PFY.

Let’s discuss these two conditions one by one:

We have two sides in a cash account, one is receipts and the other one is the payment side. For the purpose of this proviso, we need to check the transactions contained therein.

Proviso says, if the aggregate of all amounts received including the amount received for sales, turnover or gross receipts during the previous year, in cash, does not exceed 5% of all such receipts then the limit of 5 crore rupees shall be applicable.

Now it becomes relevant to understand that what all is required to be included in CASH received?

If we refer to the receipt side of a cash account then there are many transactions like sales on a cash basis, contra entries, capital contribution, and other receipts. Do we need to include all the receipts contained therein the cash account? NO, we need not to include all of those. Following are those specific transactions that are to be ‘’excluded’’ for the purpose of computing the CASH limit:

Also, contra entries (if any) also need to be excluded.

The reason behind not to include these transactions within the limit is that a partnership firm is governed by partnership act, partnership deed and although for the purpose of income tax act a partnership firm is assessed as a separate assessee but in true sense partnership firm is not a legal person per se, it’s not a legal entity. We can refer to a Supreme Court judgment CIT vs. R.N. Chidambaram Pillai as reported in 106 ITR 292 which clearly says that payment of interest and salary to partner is nothing but the apportionment of sharing of income. There is no employer and employee relation between the firm and its partners and there is no borrower or lender relation between them. That is why we do not deduct TDS u/s 194A for interest as well.

Proviso says, if the aggregate of all payments made including the amount incurred for expenditure, in cash, during the previous year does not exceed five percent of the said payment, then the limit of 5 crore rupees shall be applicable for the purpose of audit.

Here it becomes relevant to understand that what all is required to be included in CASH payment?

Apart from the above, there is another important aspect required to be considered which is BANK DEPOSIT, let’s understand with an example, there is an assessee who has was required to make payment to some third vendor and so he deposited cash to the bank account of such vendor located outside the state and there is no direct payment involved into the hands of vendor i.e there is no direct transaction between the assessee and its vendor and the payment has been deposited directly into his bank account.

In this particular case, we cannot record a cash entry in the books. The assessee will debit the vendor a/c and credit the corresponding Bank a/c. There is no involvement of cash. An ITAT judgment Shri Renukeshwara Rice Mill Vs. ITO reported in (2005) 93 TTJ 912, ITAT, Bangalore, where it is clearly stated that such kind of bank deposit transactions are not to be counted as cash transactions.

These figures (A and B) are to be compared with 5% of aggregate receipts and aggregate payments respectively.

If both the conditions are satisfied then the limit of Rs 5 crores shall be applicable for the purpose of audit u/s 44AB. 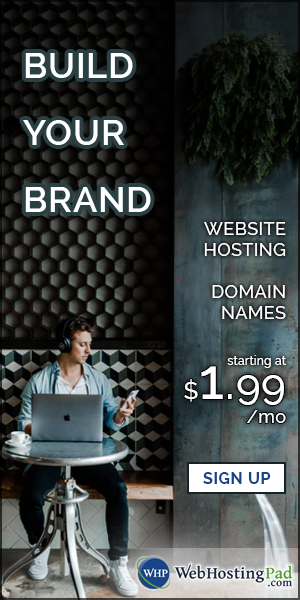 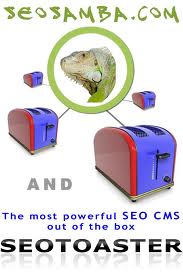