Brief: Return was processed under Section 143(1) – Infraction of the statutory scheme encapsulated in Section 144B

OUR COMMENTS: In the present case, Delhi High Court held that a careful perusal of clause (vii) of Section 144B (7) would show that liberty has been given to the assessee, if his/her income is varied, to seek a personal hearing in the matter. Therefore, the usage of the word ‘may’, to our minds, cannot absolve the respondent/revenue from the obligation cast upon it, to consider the request made for grant of personal hearing. Besides this, under sub-clause (h) of Section 144B (7)(xii) read with Section 144B (7) (viii), the respondent/revenue has been given the power to frame standards, procedures, and processes for approving the request made for according to personal hearing to an assessee who makes a request qua the same.

Conclusion – As incumbent upon the respondent/revenue to accord a personal hearing to the petitioner. As noted above, several requests had been made for a personal hearing by the petitioner, none of which were dealt with by the respondent/revenue. The net impact of this infraction would be that the impugned orders will have to be set aside. It is ordered accordingly.

This brings us to Mr. Chandra’s submission that; the respondent/ revenue should be allowed to proceed afresh in the matter, in accordance with the law. To our minds, if the law permits the respondent/revenue to take further steps in the matter, the Court, at this stage, need not make any observations in that regard. If and when such steps are taken, and there is a grievance, the petitioner can take recourse to the relevant provisions of the Act. Hence, the case is decided in favour of the petitioner.

[In favour of the petitioner]

Brief: Levy of GST on gross amount – constitutional validity of Rule 31A(3) – carrying on the business of a race club, which includes layout and preparing any land for running of horse races, steeplechases of races of any other kind – entire bet amount received by the totalisator – Validity of amendments dated 25-01-2018 which inserted Rule 31A(3) to the CGST Rules.

OUR COMMENTS: In the present case, the Karnataka High Court has quashed the Union government’s rules to tax the whole of the betting amount in Bangalore Turf Club and Mysore Race Club Ltd.

A bench headed by Justice M Nagaprasanna gave the direction after hearing a petition by the two clubs, challenging the rules to bring the entire betting amount into the ambit of the Goods and Services Tax (GST) regime. The amendments inserting Rule.

Held that GST cannot be levied on the entire bet amount received in the as it would take away the principle that tax can only be levied on consideration received under the CGST Act. The Court compared it to a stockbroker or a travel agent; both of whom are liable to pay GST only on the income i.e., the commission that they earn and not on all the monies that pass through them.

The totalisator is brought under a taxable event without it being so defined under the Act nor power being conferred in terms of the charging section which renders the Rule being made beyond the provisions of the Act. The same follows to the impugned KSGST Rules which are identical to the impugned CGST Rules. Therefore, Rule 31A(3) which does not conform to the provisions of the Act will have to be held ultra vires the enabling Act and consequently opens itself for being struck down.

Finally, the court held that the Petitioner is liable for payment of GST on the commission received for the services rendered through the totalisator and not on the total amount collected in the totalisator.

[In favour of the petitioner] 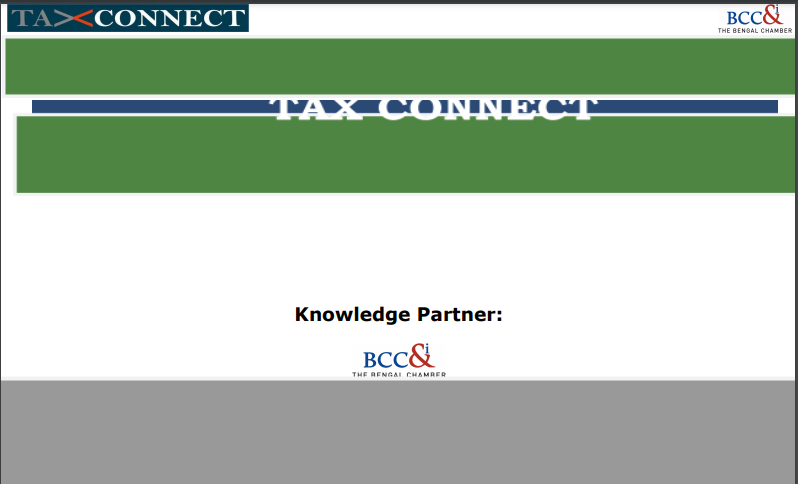 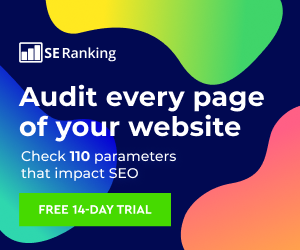 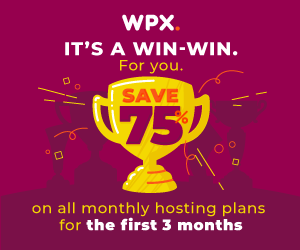