The assessee is a widely held public limited company engaged in various activities including the production of sponge iron, galvanized sheets, and cold-rolled coils through its steel plants located at Dolve and Kalmeshwar in Maharashtra. The assessee filed original return of income on 30.09.2008 for Assessment Year 2008-09 declaring loss at Rs.104,17,70,752/- under the provisions of Section 139(1) of the said Act. The assessee’s case was selected for scrutiny under Section 143(2) of the said Act on 03.09.2009.

The appeal filed by the Revenue is accordingly dismissed with no order as to costs. 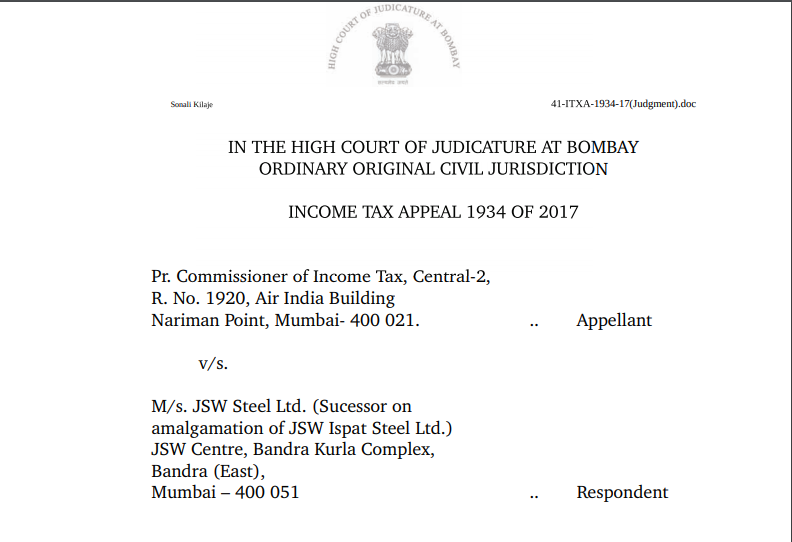 Tagged with: Bombay HC in the case of Pr. Commissioner of Income Tax Versus M/s. JSW Steel Ltd.
Discuss Now Opinions & information presented by ConsultEase Members are their own. 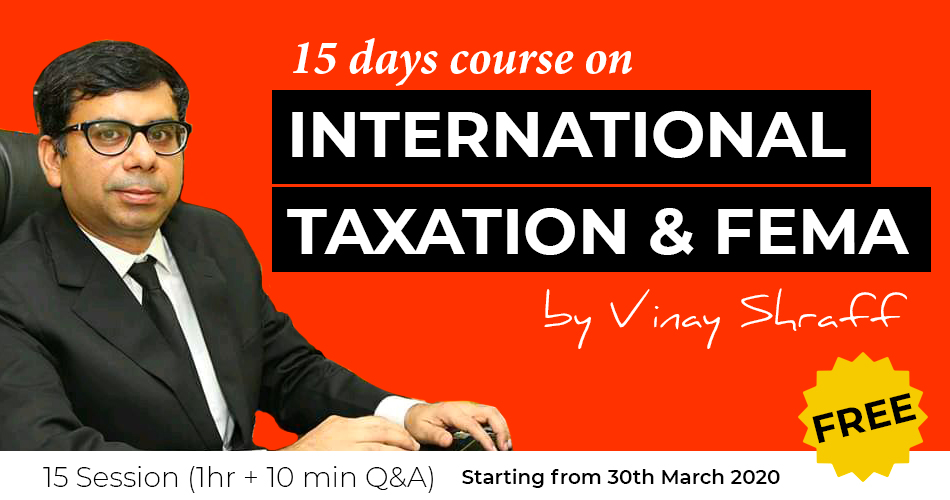 Refund under the inverted tax structure