The All Gujarat Federation of Tax Consultants

The operative part of the order passed by this Court dated 8th January 2021 in the Special Civil Application No. 13653 of 2020 reads as under:

“21 We are of the view that the respondent No.1 – Union of India, Ministry of Finance should immediately look into the issue, more particularly, the representation dated 12th October 2020 at Annexure: I of the paper book (page 108) and take an appropriate decision at the earliest in accordance with the law. We, accordingly, direct respondent No.1 to do so. While taking an appropriate decision, the Union shall bear in mind the observations made by this High Court in the two above noted judgements, more particularly, the observations of the Supreme Court in the case of Vaghjibhai S. Bishnoi (supra) that the powers given to the CBDT are beneficial in nature to be exercised for the proper administration of fiscal law so that undue hardship may not be caused to the taxpayers. The purpose is of just, proper and efficient management of the work of assessment and the public interest. One additional aspect that needs to be kept in mind before taking an appropriate decision that the time period for the officials of the tax department has been extended up to 31st  March 2021 having regard to the current covid­19 pandemic situation. If that be so, then some extension deserves to be considered in accordance with the law. Let an appropriate decision be taken by 12th January 2021.

23 Mr. Patel, the learned Senior Standing Counsel appearing for the respondents Nos. 2 and 3 shall apprise this Court of any decision or development in the matter on the next date of hearing.”

It is the case of the CBDT that it has declined to exercise its power under Section 119 of the Act as the conditions for the exercise of such power do not exist. It is the case of the Revenue that the issue of hardship was dealt with considerably at the relevant point of time and that is the reason why three times the time limit came to be extended. The Board has now thought fit in the interest of the Revenue not to extend the time period any further.  There are so many vital issues which the Revenue needs to keep in mind before taking such a decision. The question is whether this Court should go into all such issues which weighed with the CBDT in taking a particular decision one way or the other and substitute the same with that of this Court on the ground that if the time limit is not extended, then the people at large would be put immense hardships? Interference at the end of this Court, at this point in time, in the matters relating to the Revenue may have far-reaching implications. This Court may find it very easy to issue a writ of mandamus, as prayed for, saying that if the time limit has been extended in the past on three occasions, then why not for one last time up to 31st March 2021.  However, such a line of reasoning or approach may upset the entire functioning of the Government and may lead to undesirable results.

In the overall view of the matter, we have reached the conclusion that we should not interfere in the matter.

As a result, both the writ applications fail and are hereby rejected. At this stage, we may only observe that the CBDT  may consider issuing an appropriate circular taking a lenient view as regards the consequences of late filing of the Tax Audit Reports as provided under Section 271B of the Act. We leave it to the better discretion of the CBDT in this regard. 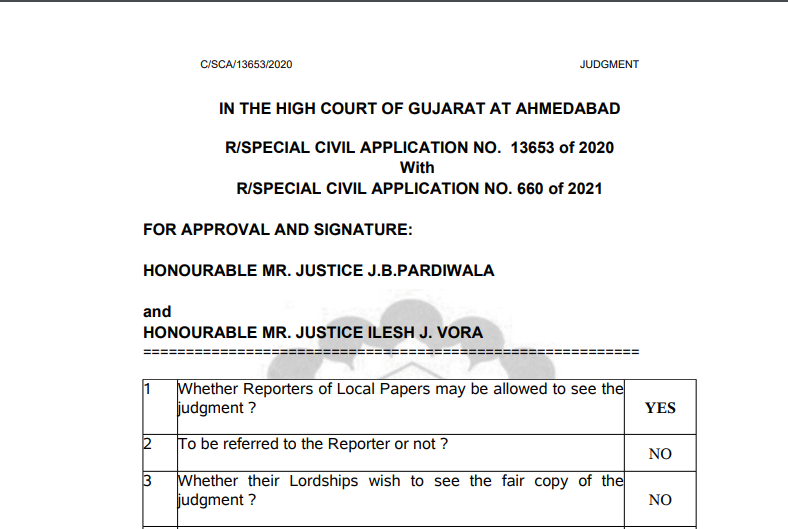 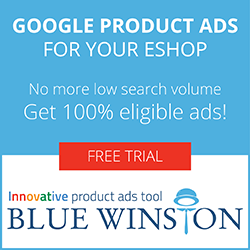