Mr. Sheth, the learned counsel appearing for the writ applicant would submit that the impugned circular, which lays down the order of debiting the electronic credit ledger, is ultra vires the provisions of the GST and the Rules made thereunder.  He would submit that the impugned show cause notice issued by mandatorily applying para 3.2 therein with retrospective effect is wholly without jurisdiction.

Mr. Sheth, in the alternative, submitted that assuming for the moment that there is nothing wrong with the circular dated 4th September 2018, still, the show cause notice under Section 74 of the Act, could not have been issued for the purpose of taking back the refund, as such a recovery is not permissible in law. If the department is of the view that the refund was wrongly availed and sanctioned, then it should prefer an appeal and not issue a show-cause notice under Section 74 of the Act. In this regard, reliance is sought to be placed on a recent pronouncement of the High  Court of Tripura in the case of Ispat vs. Union of India and others [Writ Petition (C) No.465 of 2020 decided on 12th January 2021].

Let Notice be issued to the respondents, returnable on 2nd March 2021. Let there be an ad­interim relief in terms of para 23(D) of this writ application. The respondents shall be served directly through E­mail. 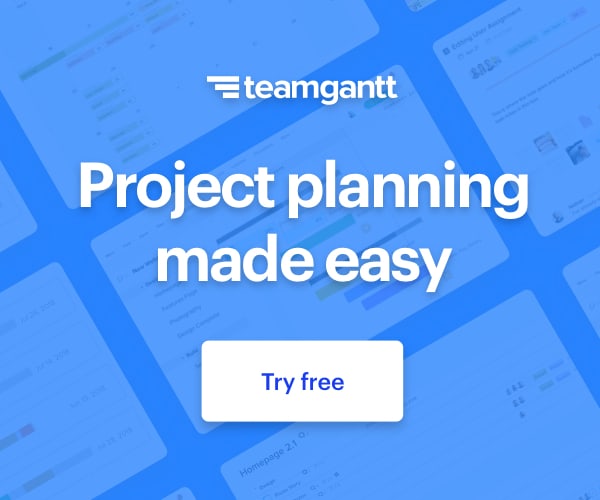