Taxability of works contracts for PSU in GST

Taxability of works contracts for PSU in GST

Clause (zfa) of said notification defines the term government entity. Accordingly “Government Entity” means an authority or a board or any other body including a society, trust, corporation,-

With 90per cent. or more participation by way of equity or control, to carry out a function entrusted by the Central Government, State Government, Union Territory or a local authority.”

An important issue related to above definition is whether this text added after clause (ii) is applicable to both of above entries. If we see the drafting of this clause the “or” word is used after entry (i) indicating that the condition ends at that moment. Thus we can say that this condition will be applicable for entities in entry (ii) only.

This issue was raised and very well addressed in Advance ruling of M/s NHPC Ltd. By Uttrakhand authority of advanced ruling. The issue raised by the entity was:

A. Whether they are required to pay GST under reverse charge in terms of Notification No. I3l2O17 dated 28.06,2017 while making payment to PWD, Uttrakhand for construction of road.

B. What is the time of supply when advance payment is released to PWD, Uttrakhand.

C. Whether the amount deposited with Central Fund i.e Uttranchal CAMPA and reimbursed by MEA considering as part cost of the road is liable for GST.

Which was answered as:

In view of the above discussions & findings we order as under: No GST is applicable on the activity of the applicant since the same falls under exempted services in terms of Notification No.12 12017 –Central tax (Rate). dated 28.06.2017 (as amended time to time). 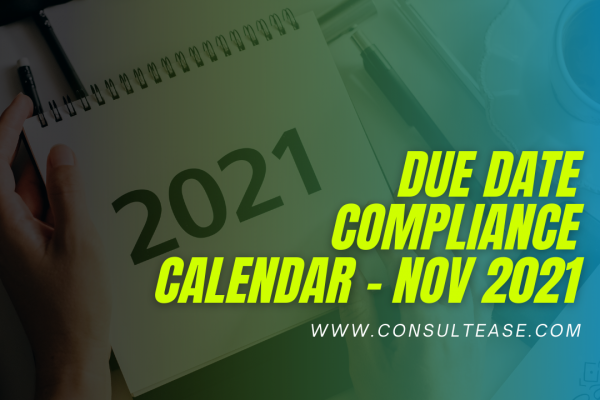 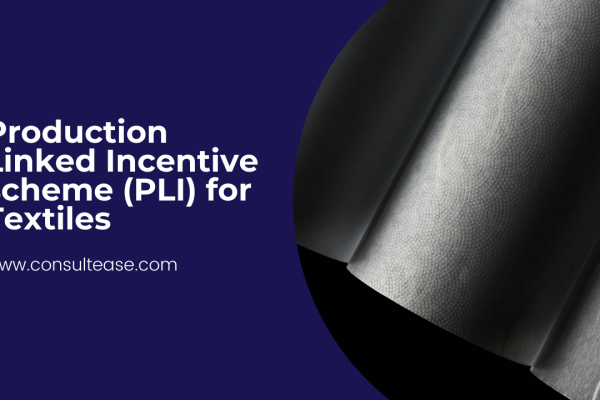