The Goods and Service Tax Council

Since the issues raised in all the captioned Miscellaneous Applications are the same, those were heard analogously and are being decided by this common judgment and order. 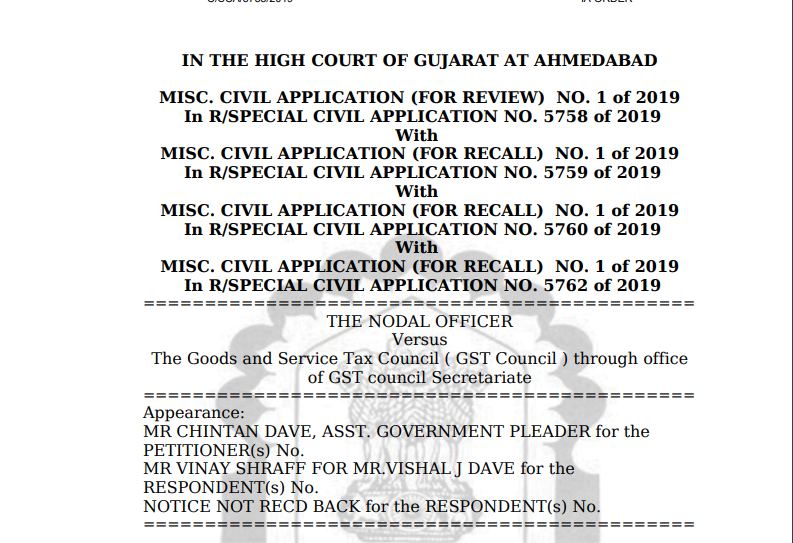 While in the case on hand, this Court has not declared the said Rule 117 of the CGST Rules, 2017 neither this Court has ordered the respondents to carry forward CENVAT credit beyond the time limit, but in the case on hand, the respondents herein had tried to upload form GST TRAN-1, but it could not be filed on account of technical glitches in terms of poor network connectivity and other technical difficulties at common portal. Under the circumstances, this Court has gone into the question that in such circumstances what would be the remedy if a person who tries to follow Rule 117 of the CGST Rules, 2017 but, without there being any fault on his side he could not upload the form due to technical glitches. Therefore, this Court has followed the judgment in the case of Filco Trade Centre Pvt. Ltd. (supra), wherein, after relying on number of judgments of the Apex Court, the coordinate Bench of this Court had followed the consistent findings of the Apex Court and held that the right accrued to the assessee on the date when the paid tax on the raw materials or the inputs and that right would continue by way of CENVAT credit. The CENVAT credit is therefore indefeasible. Following the said principle, this Court had directed the applicants herein – original respondents to permit the respondents herein – original petitioners to allow filing declaration form in GST TRAN-1 and GST TRAN-2, so as to enable them to claim transitional credit of the eligible duties in respect of the inputs held in stock on the appointed day in terms of Section 140(3) of the GST Act. The co-ordinate Bench has also observed in paragraph 32 as under:

“32. For all these reasons we find that clause (iv) of subsection (3) of Section 140 is unconstitutional. We, therefore, strike down the same. Petitions are allowed and disposed of.”

Thus, when the co-ordinate Bench had already declared clause (iv) of sub-section (3) of Section 140 as unconstitutional, we do not have any hesitation to declare Rule 117 of the CGST Rules, 2017 for the purpose of claiming transitional credit as procedural in nature and should not be construed as a mandatory provision. In the two judgments of the Coordinate Bench, which are relied on by the applicant, the above ratio of the Apex Court is not followed and, therefore, we are of the view that the judgment in case of Filco Trade Center Pvt Ltd. vs. Union of India reported in 2018 (17) G.S.T.L. 3 (Guj.) would be applicable to the facts of the present case. In our order, we have already discussed the judgment of Eicher Motors Ltd. vs. Union of India reported in 1999 (106) ELT 3 (SC) and in the judgment rendered in the case of Collector of Central Excise, Pune vs. Dai Ichi Karkaria Ltd. reported in [1999 (112) ELT 353 SC], which are also relied on by the Coordinate Bench in the case of Filco Trade Center Pvt Ltd. (supra).

For the foregoing reasons, the present applications deserve to be dismissed and are hereby dismissed. Notice is discharged in all the applications.

The applicants have not taken care to look into the previous judgment of the co-ordinate Bench of this Court in the case of Filco Trade Centre Pvt. Ltd. (supra) and have hurriedly filed these Misc. Civil Applications alleging the order of this Court per incuriam is required to be deprecated. 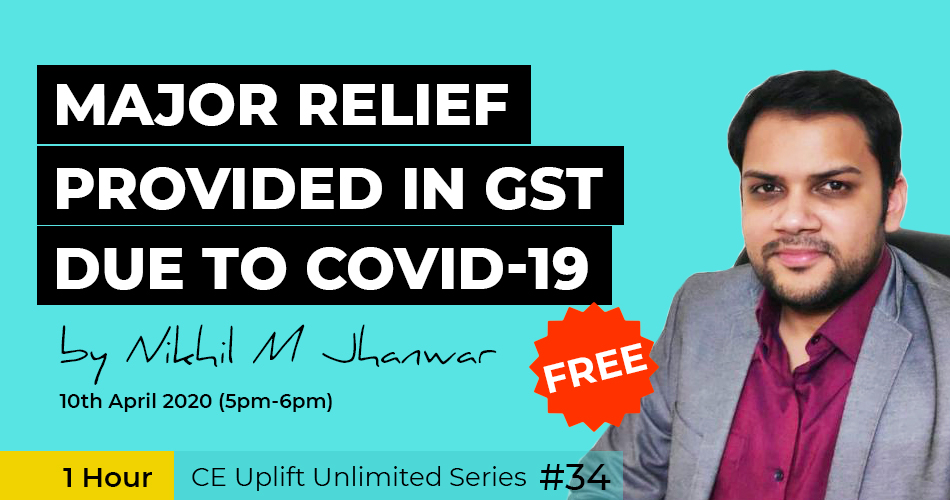 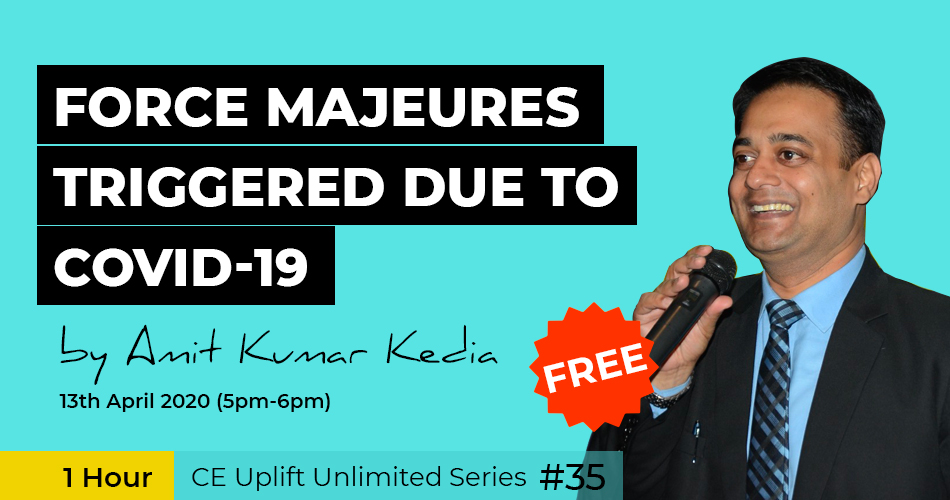