Section 129 & 130 of the CGST Act. Both have a non-obstante clause. They start with “Notwithstanding anything contained in this Act”. If there can be some instances when both of these will be applicable.

The plain reading of Section 129 of the Act would indicate that the same talks about detention, seizure, and release of goods and conveyances in transit. On the other hand, Section 130 talks about the confiscation of goods or conveyances and levy of tax, penalty, and fine thereon. Both the sections, therefore, should be interpreted harmoniously keeping in mind the object and purpose behind the enactment thereof. For the purpose of invoking Section 129 of the Act, all that is required is “contravention of the provisions of the Act or the Rules”, whereas specific circumstances are set out in sub-section (1) of Section 130 for invoking the provisions relating to confiscation which are basically related to “intent to evade payment of tax”. Thus, we are clear about one thing in our mind that both these sections are independent of each other.

Para 82 of Synergy fertichem Pvt Ltd Vs. State of Gujrat

The interplay between these two sections, Section 129 & 130

In the case of the Synergy Fertichem department invoked the both of the sections. Practically in all cases of detention and seizure of goods and conveyance, the authorities would straightway invoke Section 130 of the Act and thereby would straightway issue a notice calling upon the owner of the goods or the owner of the conveyance to show-cause as to why the goods or the conveyance, as the case may be, should not be confiscated. Once such a notice under Section 130 of the Act is issued right at the inception, i.e, right at the time of detention and seizure, then the provisions of Section 129 of the Act pale into insignificance. 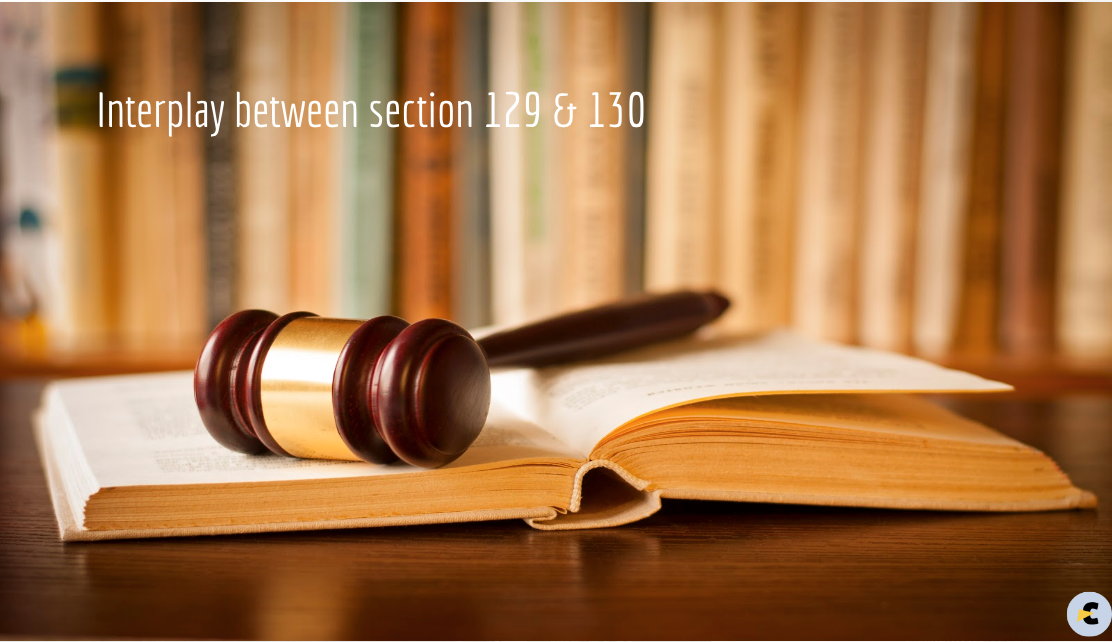 Section 129, clause (6) provides that if the tax and penalty is not paid within 14 days of detention or seizure, then further proceedings would be initiated in accordance with the provisions of Section 130.

For the purpose of issuing a notice of confiscation under Section 130 of the Act at the threshold, i.e,. at the stage of Section 129 of the Act itself, the case has to be of such a nature that on the face of the entire transaction, the authority concerned is convinced that the contravention was with a definite intent to evade payment of tax.

Tagged with: Section 129 & 130
Discuss Now Opinions & information presented by ConsultEase Members are their own.

What is GST input tax credit, ITC in GST

Can I claim the ITC of RCM in next year? 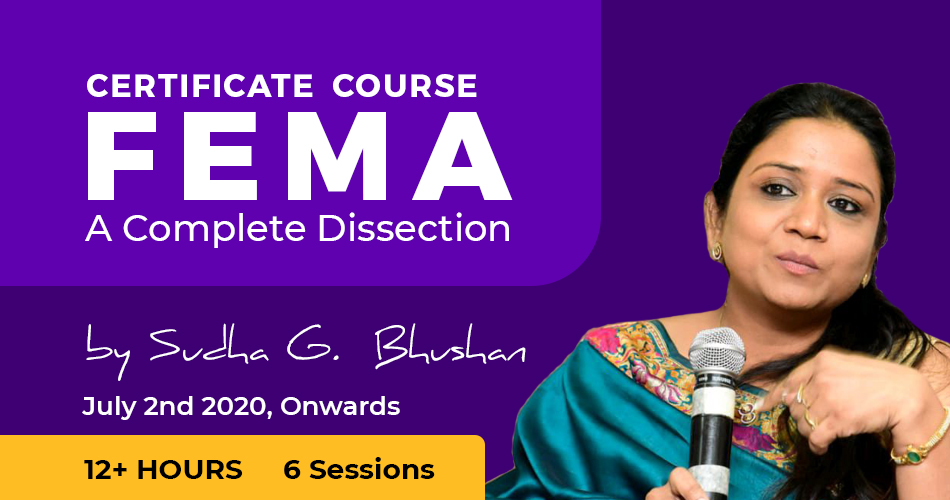