1. We are in receipt of the captioned notice wherein we have been directed to us to pay the interest computed in the said notice voluntarily failing which recovery action would be initiated u/s 79 of the CGST Act, 2017. In this regard, we submit as under.

2. We submit that we have already discharged interest on the delayed payment of tax from the electronic cash ledger. Working for the same is annexed with this letter. We hence submit that the captioned letter directing us to pay the interest in excess of the amount paid on a self-assessment basis (purportedly interest is also sought on the tax paid by utilizing the input tax credit (“ITC”)) is not tenable on the following grounds.

3. Before adverting to the merits of the issue we submit that the captioned notice directing us to pay the interest is not in accordance with the law for the following reasons:

4. It is a settled principle that the Government cannot demand any tax or interest without following the principles of natural justice. The said principle has been enshrined in the CGST Act, 2017 by virtue of Sec. 73 and 74 which inter alia provides for the issuance of a show-cause notice which requires the taxpayer to show cause as to why the tax along with interest u/s 50 as determined by the officer should not be paid. Said provisions also provide that the taxpayer can pay the tax and/or interest on the basis of his own ascertainment and in such circumstances, the officer may issue the show cause notice for the amount falling short. Hence we submit that the interest paid by us on our own ascertainment of INR ______ be kindly considered and if found that the said interest amount falls short of the amount determined, the law requires you to issue the show-cause notice giving us an opportunity of being heard. Hence the captioned notice refraining from providing an opportunity to show cause is not in accordance with the stated legal provisions. 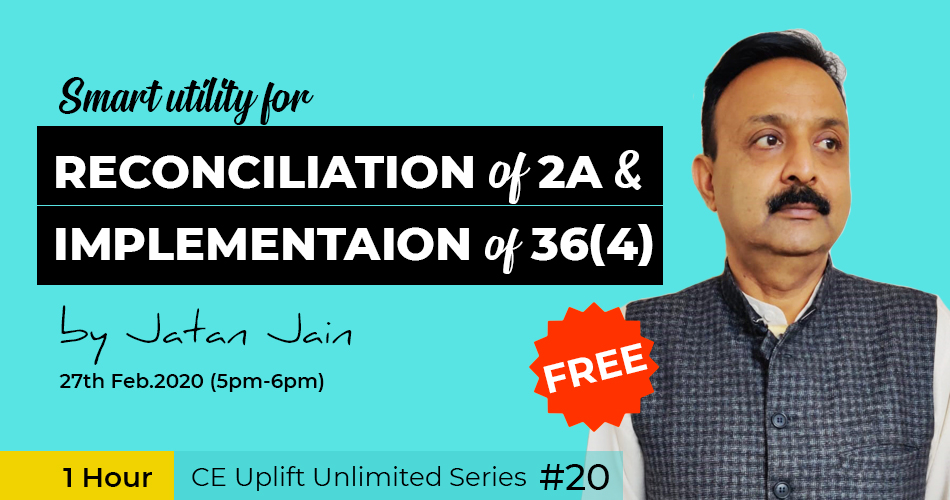