A press release is issued by CBIC. Important clarifications on annual return are provided in the press release. The taxpayer was in dilemma for many reasons. Many tables were showing incorrect data. The biggest mess was made by the help part of this return.

The last date for filing of Annual return in FORM GSTR-9 is 30th June 2019. The trade and industry have raised certain queries with respect to filing of this Annual return which are being clarified as follows:

b. Input tax credit on inward supplies shall be declared from April 2018 to March 2019 in Table 8C of FORM GSTR-9.

Although in online annual return on GST portal September 2018 is mentioned.

c. Particulars of the transactions for FY 2017-18 declared in returns between April 2018 to March 2019 shall be declared in Pt. V of FORM GSTR-9. Such particulars may contain details of amendments furnished in Table 10 and Table 11 of FORM GSTR-1. 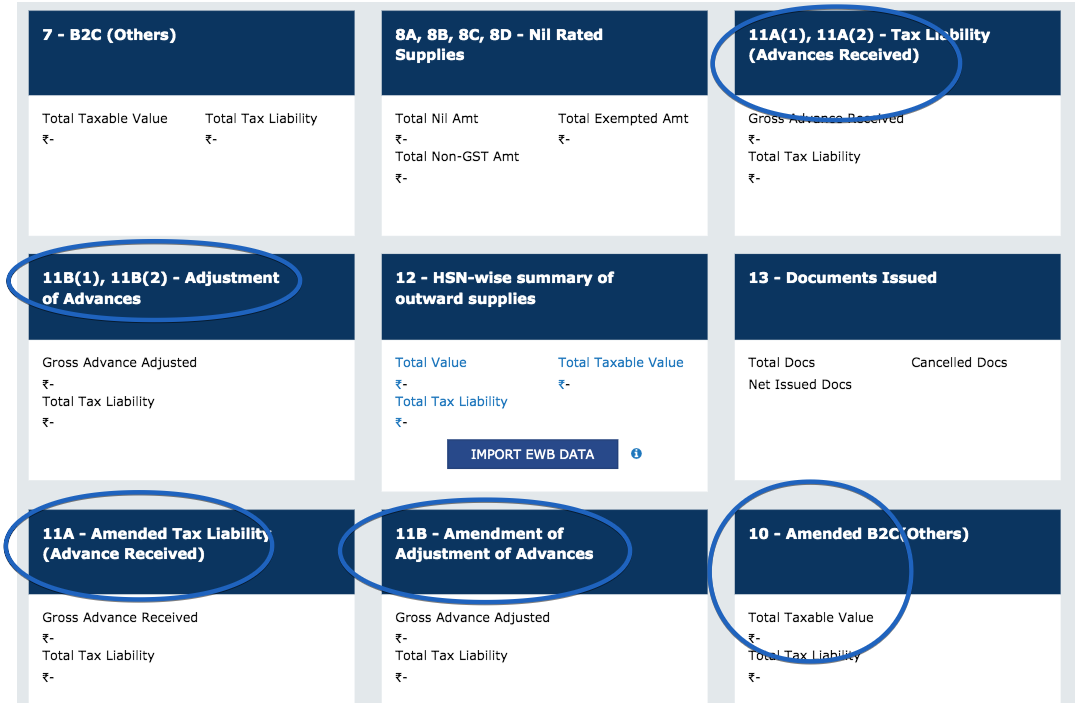 Here is a clerical error. Table 10-11 of GSTR 1 doesn’t make any sense. This should be table 1011 of GSTR 9. Because they are part of part V and amended data fro April to September shall go there.

This is the portion where the amended data shall go.

e. Any additional outward supply which was not declared by the registered person in FORM GSTR-1 and FORM GSTR-3B shall be declared in Pt.II of the FORM GSTR-9. Such additional liability shall be computed in Pt.IV and the gap between the “tax payable” and “Paid through cash” column of FORM GSTR-9 shall be paid through FORM DRC-03.

g. Many taxpayers have represented that Table 8 has no row to fill in credit of IGST paid at the time of import of goods but availed in the return of April 2018 to March 2019. Due to this, there are apprehensions that credit which was availed between April 2018 to March 2019 but not reported in the annual return may lapse. For this particular entry, taxpayers are advised to fill in their entire credit availed on import of goods from July 2017 to March 2019 in Table 6(E) of FORM GSTR-9 itself. 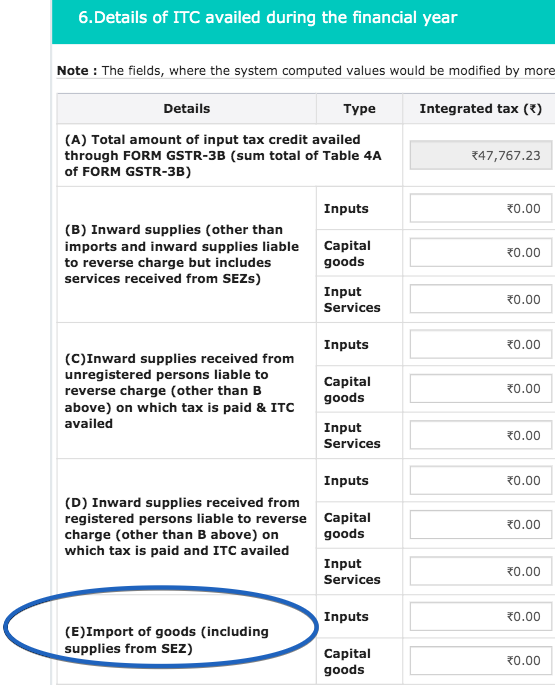 h. Payments made through FORM DRC-03 for any supplies relating to period between July 2017 to March 2018 will not be accounted for in FORM GSTR-9 but shall be reported during reconciliation in FORM GSTR-9C. 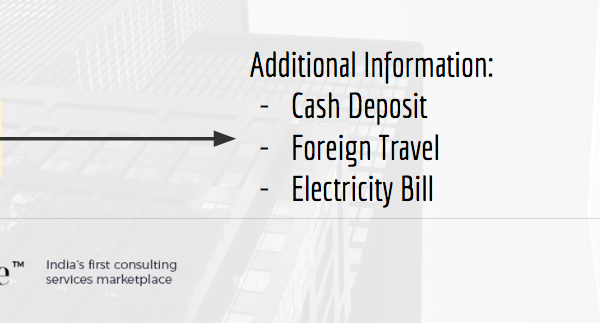 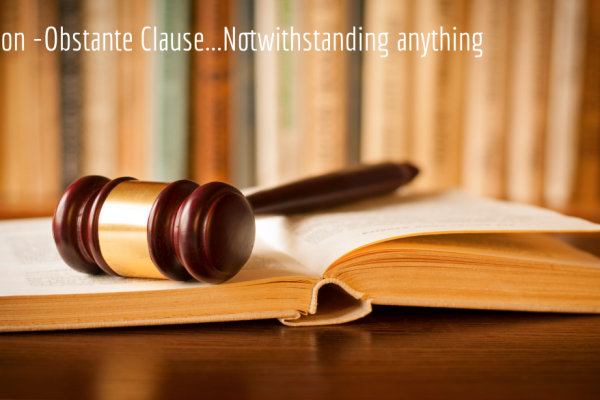 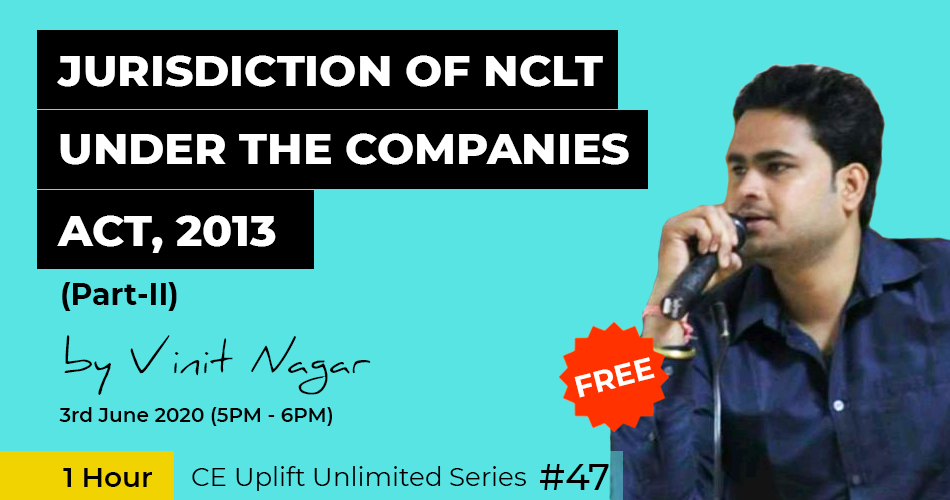 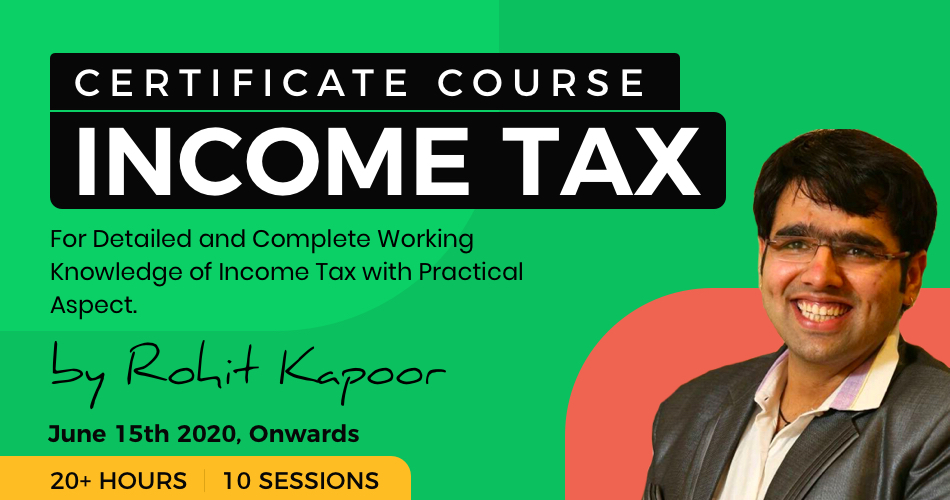 When is the GST going to be implemented from? What all I need to know or do before it's implemented?