Circulars are meant to clarify and simplify the law, but this has rarely been the case with GST circulars which though have, in their earnest attempt tried to explain the law have resulted in compounding and multiplying and not resolving the tax issues. The latest in the spate is Circular No. 123/42/2019– GST dated 11-11-2019 explaining the provision of Rule 36(4) introduced on 9- 10-2019 regarding 20% limit against ITC on invoices not uploaded by the suppliers of the registered person.

Circular clarifies on the following points:

1. Restriction on ITC is a self-assessment based restriction and no restriction shall be placed by the portal. Hence responsibility is on the taxpayer.

2. Restriction is not applicable for ITC available under:

It has been held in CBEC Circular [D.O. No. 356/4/2018-TRU dated 19.04.2018 that unless otherwise specified, any notification issued for publication in the Official Gazette by the Central Government on a particular date, comes into operation at precisely the expiration of the preceding day, which would be the moment coincidental with the beginning of that calendar day, i.e., 00:00 Hrs of that day irrespective of the actual time of publication of the notification in the Official Gazette.

Hence circular appears to be anomalous on this point but since this is beneficial for assessee hence as per Supreme Court decision in UCO Bank [1999] 104 Taxman 547 (SC), it may be binding on the tax authorities

a. For the month of October, there is need to bifurcate invoices into two parts:

Hence what is relevant is entry in books of accounts and not the GSTR 3B in which ITC is claimed. Though this appears to be a bit contrary to our earlier understanding developed on ITC that availment in return and not the date of purchase invoice is relevant. However, the view laid here in may be supported by SVIZERA LABS PVT. LTD 2018 (363) E.L.T. 1186 (Tri. -Mumbai)

Where in it has been held that “not making of entries in RG-23A Part-II will not disentitle the appellant from the cenvat credit. The entries made in their financial record are more than sufficient compliance of taking credit. Therefore the cenvat credit cannot be denied on the ground of limitation.”

5. The restriction is not supplier wise

Hence where large number of small suppliers fail to upload invoices, still the ITC shall be available till the aggregate of such invoices exceeds 20% of uploaded invoices.

At present uploaded invoices are visible at a period not lesser that one month when GSTR-1 is uploaded by the supplier, however, from 1st January 2020, E invoice system may be launched which shall update ANX2(Purchase return) of the buyer and hence ITC may be visible for every single purchase. Till then buyer shall lose money if supplier doesn’t upload invoices both ways:.

a. If he pays for purchases, he shall lose money due to 20% restriction

even for uploaded invoices, shall not be taken into account for the calculation of 20% margin available for not uploaded invoices. Circular says that ITC ineligible u/s 17(5) may be one instance which is not to be considered for 20% margin

But at the same time, ITC may be ineligible, being

a. Not for business purposes

b. For the business purpose of some other distinct person

d. Invoice not providing the information required in the proviso to Rule 36(2)

e. Invoice without actual supply of goods or services

i. Banking Company or financial institution opting for 50% ITC

j. Tax paid by supplier but not charged in the invoice

However Circular is not clear on whether subsequent disentitlement of ITC shall disqualify it for 20% margin or not like:

a. Goods lost, stolen, destroyed, written off or disposed of by way of gift or free sample subsequent to availment of ITC

b. Good or services personally consumed after availment of ITC

7. Dynamism (Nuisances) of GSTR 2A

Due date of GSTR-1

Circular says that for calculating 20% of ITC available on not uploaded invoices one has to consider GSTR-2A available on due date of filing GSTR-1 u/s 37(1) i.e. 11th of subsequent month (where turnover of supplier is more than 1.5 crores) and last day of month subsequent to end of quarter (where supplier’s turnover is up to 1.5 crore)

Impact of GSTR-1 of big taxpayers

While ITC is required to be declared till 20th of subseqeunt month in GSTR 3B, it goes well for GSTR-1 of big suppliers required to be filed till 11th. However, one is restricted not to file GSTR 3B till 11th of subsequent month thus assessees and portal shall have in hand only 9 days instead of 20 days to accompalish their job.

Impact of GSTR-1 of small taxpayers

However, for GSTR-1 for which due date is falling after the 20th of the subsequent month, no ITC shall travel through GSTR 2A and hence huge loss of ITC shall be witnessed. Buyers may be seen as compelling the suppliers to file monthly returns instead of quarterly returns. This shall result in genuine hardship to the taxpayer and hence Rule 36(4) along with Circular may be struck down as discriminatory and vexing by Courts

Issue of Time Stamping of GSTR 2A

Further one has to consider GSTR2A available on due date of GSTR-1. But the paradox is that GSTR 2A is not a time stamped document. Compliance of Rule

36(4) is the responsibility of tax payer for which he is not provided by any conclusive means to discharge.

One may however download JSON file on 11th of

Month and system shall reflect the download date. Since the Circular has been issued on 11th November, hence government has been well in time in issuing the Circular to enable the public at large to discharge its responsibility. But the moot point is

a. Whether it is responsible and reasonable discharge ?

b. Whether compliance burden and its cost, in terms of time and money has been an issue at desk of those at helm of affairs.

Incremental uploading of invoices by supplier is allowed till due date of GSTR-1 for September of subsequent financial year u/s 37(3). Hence one has to keep watch over incremental uploading of invoices by the supplier for next 17 months to 6 months depending upon the month under consideration. Hence if arithmatic progression for every month in financial year is solved it comes to 138 such exercises, one may have to undertake. Subsequent uploading of invoices and its matching with, Total ITC for a period/1.2-ITC available on uploaded invoices Is definitely a non creditable, sleepless exercise which requires unquenchable enthusiasm for GST compliance, which may further involve following steps:

d. Make transfer entries from not uploaded to uploaded ITC on the basis of at least monthly scrutiny of GSTR 2A

It appears that policymakers after mulling the entire situation came to conclusion that in order to make Rule 36(4) workable it shall not be possible to provide any portal based solution . So instead of shouldering the responsibility it is many a times beneficial to shrug the responsibility and enrobe taxpayer with the same and leave him to the premises and surmises of tax officers who are armoured to enforce the compliance, how so ever difficult it may be.

Tagged with: 20% ITC restriction
Discuss Now Opinions & information presented by ConsultEase Members are their own. 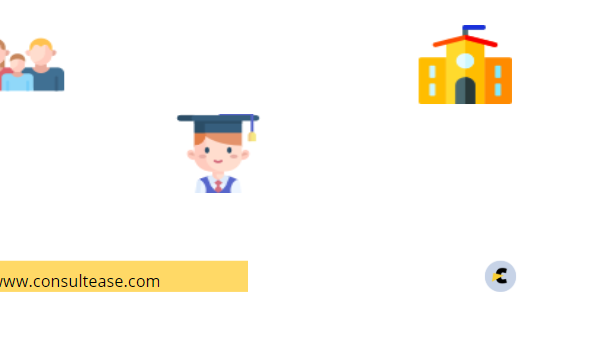 References for Counter Affidavits to be filed for Writs

SC asked ICAI to address the concern of students

Unauthorized use of the acronym ICAI by two bodies 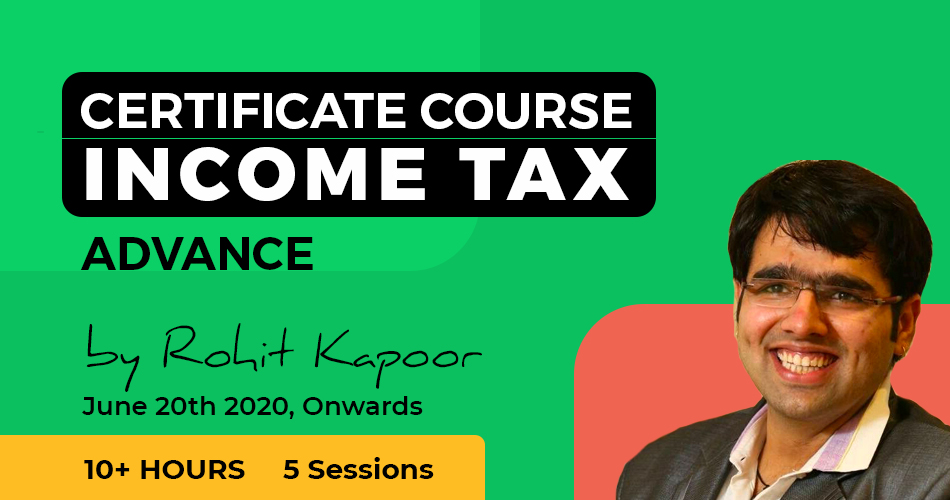