The above-mentioned petitioners have preferred their respective writ petitions to seek similar reliefs. The underlying facts in these three cases are also similar, and stem out of – more or less, the same transaction. Learned counsel for the petitioner in each of these three cases is the same, and so is the counsel for the respondents. Learned counsels have advanced common arguments in all these three petitions, apart from pointing out certain specific features of each of these cases. Since the issues raised in all the three petitions are the same, we proceed to decide these petitions by this common judgment.

The reliefs sought by each of the petitioners is to seek quashing of the respective Detention Orders issued by respondent No.2 against each of them dated 21.01.2020 under Section 3(1) of the Conservation of Foreign Exchange and Prevention of Smuggling Activities Act, 1974 (COFEPOSA Act), and all consequential proceedings arising therefrom. The petitioners also assail the respective notifications issued by respondent No.2 in respect of each of them under Section 7(1)(b) of the COFEPOSA Act dated 17.03.2020 [in the case of the petitioner Mohd Nashruddin Khan(MNK)], dated 08.06.2020 (in the case of Gopal Gupta), and dated 17.03.2020 [in the case of Amit Pal Singh (APS)]. The petitioners have challenged the aforesaid Detention Orders at the pre-execution stage.

Having considered the respective submissions on these aspects, we are of the view that there is no merit in the petitioners‟ submissions that neither of the three petitioners was not absconding. Abscondence is not only a matter of physical disappearance, but also carries with it the intent to hide, disappear, or evade the concerned person, or authority.

For the aforesaid reasons, we find that, firstly, the petitioners are not entitled to maintain these petitions in view of their conduct of abscondence and in view of the decision of the Supreme Court in Subhash Popatlal Dave (supra), and even otherwise, we do not find any merit in any of the grounds taken by the petitioners to assail the Detention Orders issued in respect of each of them under Section 3 of the COFEPOSA Act at the pre-execution/ detention stage. Tagged with: Delhi HC in the case of Mohd Nashruddin Khan Versus Union of India
Discuss Now Opinions & information presented by ConsultEase Members are their own.

Set Aside Disqualification of Directors - Delhi HC to MCA

Delhi HC in the case of Chaque Jour HR Services Pvt. Ltd. Versus Union of India

Delhi HC in the case of M/s. N.A. International Versus Union of India

Delhi HC in the case of M/s. AAR Impex Versus Union of India

Delhi HC in the case of Phillips India Ltd. Versus UOI 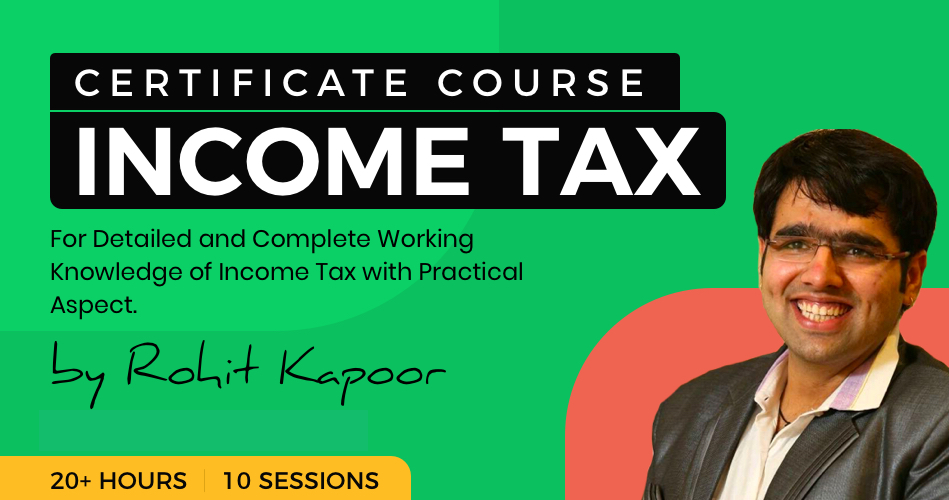