B. The petitioner challenged the order passed by the respondent-authority holding the petitioner as ineligible for receiving any benefit under the ‘Duty-Free Credit Entitlement’ Scheme (DFCE).

C. While considering the petition, Hon’ble Delhi High Court noticed the decision of the Gujarat High Court in a similar case of Adani Exports Ltd. Wherein the High Court concluded that:

I. items exported under Free Shipping Bills; and

II. Gold, silver in any form including plain jewelry thereof, in so far as the import of capital goods and office equipment for the factory of the associate/supporting manufacturer/job worker shall be working.

D. The Single bench also noticed the fact that in a similar petition before the Bombay High Court filed the petitioner, the Court upheld the validity of the Notification dated 28.01.2004 holding it to be clarificatory in nature, and set aside the Public Notice dated 28.01.2004 as being ultra vires.

E. Both the above decisions were challenged before the Supreme Court where the Court found them to have resorted to blatant misuse of the provisions of the Scheme and set aside the direction of the Bombay High Court granting relief to the petitioner under the said Scheme.

F. Considering as stated above, the High Court rejected the submission of the petitioner therein that:- 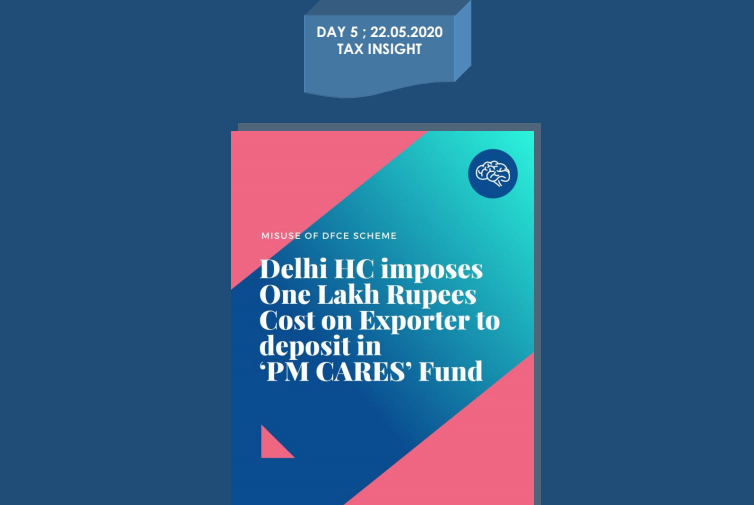